The Bloomfield Group is a proud and successful Australian mining and engineering group.

Australian owned and operated, we have been part of the community for more than 80 years and employ hundreds of local people.

Our success has been built on a simple desire to seek excellence in all we do, respecting our history as we shape our future.

Underpinning our approach are our company values: WE CARE. WE DELIVER.

We respect and care about the safety and wellbeing of our people, our local community and the environment. We work together with integrity to deliver safety, operational best practice, customer satisfaction and compliance.

The Bloomfield Group has been part of the Hunter for more than 80 years.

We are proud of our history and incredibly appreciative of the many people who have helped build the business. With our long history, many of these individuals are now retired; however their stories and experiences with Bloomfield are captured in a series of interviews with broadcaster Garth Russell. Click the names below to hear their stories: 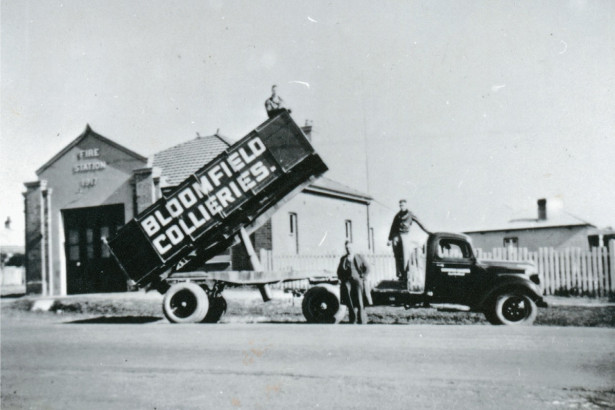 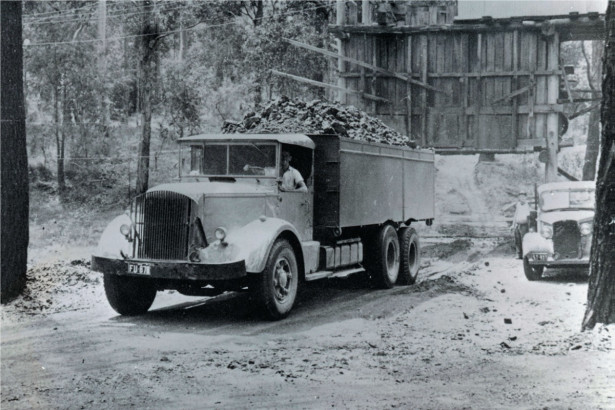 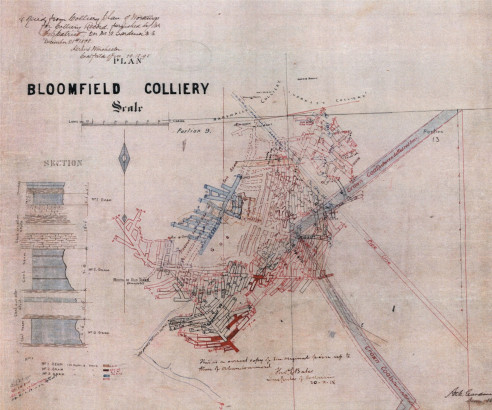 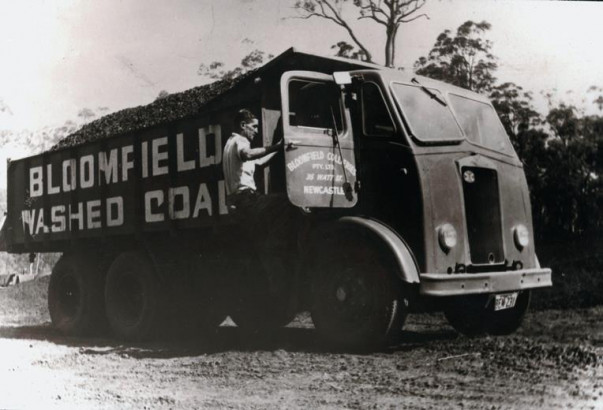 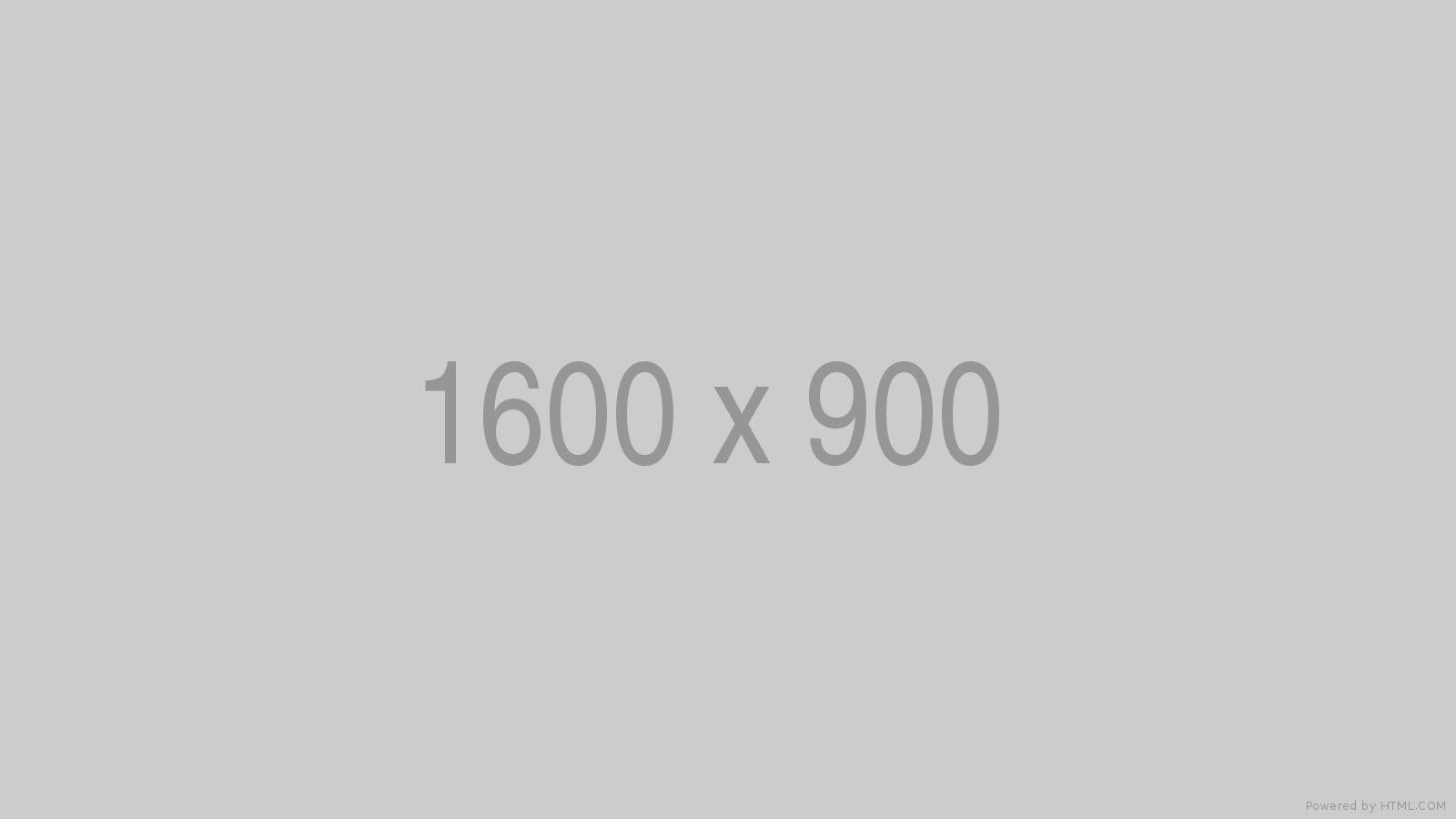